In electricity, the phase refers to the distribution of a load. What is the difference between single-phase and three-phase power supplies? Single-phase power is a two-wire alternating current (ac) power circuit. Typically, there is one power wire—the phase wire—and one neutral wire, with current flowing between the power wire (through the load) and the neutral wire. Three-phase power is a three-wire ac power circuit with each phase ac signal 120 electrical degrees apart.

Difference between 3-Phase and Single-Phase Configurations

Both single-phase and three-phase power distribution systems have roles for which they are well-suited. But the two types of systems are quite different from each other.

How can we help?

We can advise and survey your energy requirements for your commercial project. It can be a new installation, or a re-configuration. We endeavour to treat every job as an individual case. 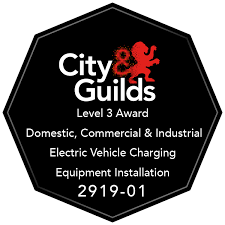 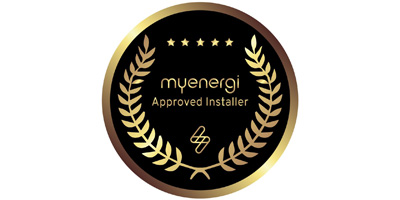